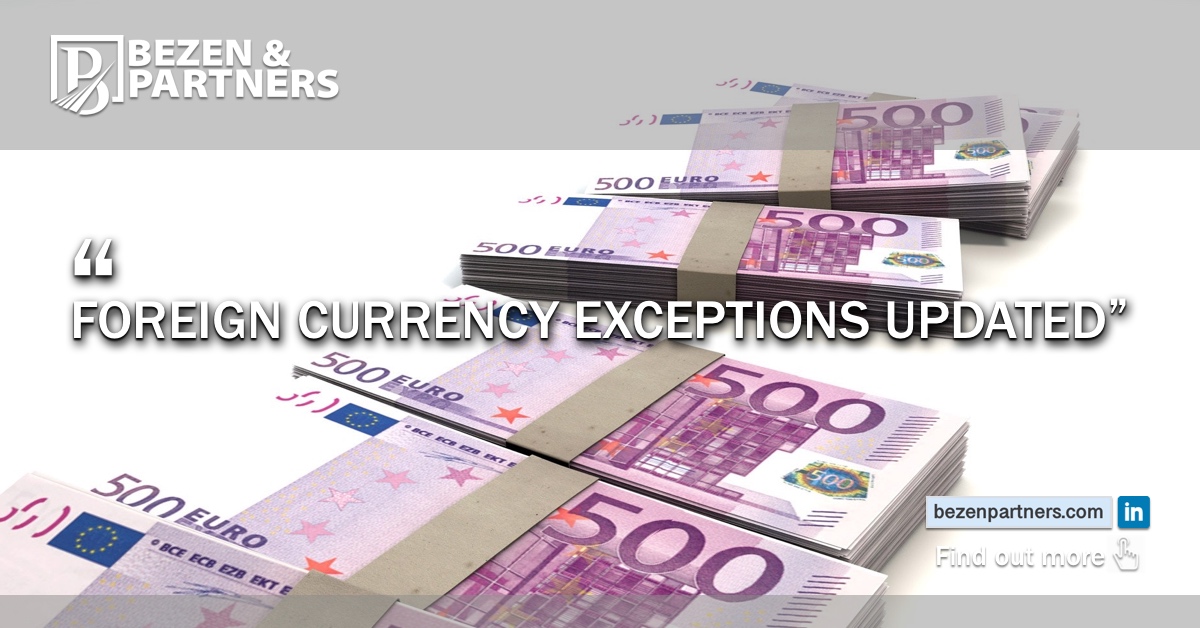 The Ministry of Treasury and Finance has revised and reissued its list of exceptions to the foreign currency and currency-indexed contract limitations under Decree No. 32.

The reissued list changes previously established positions without providing any express transition periods and raises the question as to whether parties who had taken action in reliance on previous legislative positions are being disadvantaged.

Decree No. 32 on the Protection of the Value of the Turkish Currency (“Decree No. 32”) which governs Turkey’s general currency and capital flows regime, amongst other things, was amended by Presidential Decision No. 85 on 13 September 2018.

The amendments had brought sweeping restrictions on the use of foreign currency and currency-indexing in certain contract categories entered into between Turkish residents and required existing contracts to be converted into Turkish Lira within 30 days, all subject to the exceptions determined by the Ministry of Treasury and Finance, which were published later, on 06 October 2018.

Readers may refer to our 14 September, 9 October and 6 November Legal Briefings for more detailed discussions of the original restrictions and exceptions.

The Ministry of Treasury and Finance has revised and re-issued its list of exceptions, by an amendment to Communiqué No. 2008-32/34 (the “Treasury Communiqué”). A summary of the new exceptions can be found in the Annex and readers are asked to refer there for further detail.

The re-issued article 8 of the Treasury Communiqué expands many of the original exceptions. For example, the new paragraph (8) of Article 8 of the Treasury Communiqué now provides that construction contracts can be made in foreign currency or on an indexed basis if they are subject to foreign input costs. Previously, this was limited to shipbuilding contracts and did not require foreign input costs.

A reasonable commercial reading of the new exception in the current environment, where virtually all construction will involve some foreign currency exposure, will easily reveal that this brings an almost universal exception. It is noteworthy that this is the entire opposite of the position originally taken by the Treasury.

The confusing and in our view, problematic, unilateral conversion right discussed in detail in our 06 November Legal Briefing, where a party that benefits from a “unilateral exception” could potentially force the other to convert, seems to have been retired from the Treasury Communiqué.

This is certainly a net positive to come out of the suite of changes to the Treasury Communiqué.

One step forward, two steps back

Not all changes made to the Treasury Communiqué are towards liberalisation.

For example, the scope of the so-called foreign ownership exception, where corporates with majority foreign ownership can enter into service contracts in foreign currencies or on an indexed basis, has been substantially reduced.

According to the revised paragraph (19) of Article 8 of the Treasury Communiqué, this exception will only apply in circumstances where the recipient of the service is “foreign-owned”. This essentially “halves” the scope of the previous exception, which applied irrespective of whether the foreign-owned party was providing or receiving the service.

It is unclear whether any of the reduced scopes will take effect retroactively and require contracts executed previously to be adjusted. This could be an unreasonable position to take, considering especially that the Treasury Communiqué does not expressly provide a transition period for commercial parties to react and adjust to the changes.

However, at this stage, it is difficult to entirely discount the possibility that the Treasury may seek to adopt this interpretation.

The Treasury’s revisions will provide relief to some markets while changing the landscape yet again for some others, such as many service industries.

Given the nature of the changes, it is not difficult to imagine that many commercial parties will question whether they have been disadvantaged by taking immediate steps towards compliance with the new regulations in earlier months.

Readers are reminded to please refer to the Annex for a summary list of the revised exceptions.

This material is for general information purposes only. It does not constitute legal advice and should not be relied upon as such. You should always seek specific legal advice about your specific legal circumstances before taking any action based on the contents of this material. While we make all reasonable efforts to ensure that all factual information set out in this material is obtained from external sources which we reasonably believe are reliable, we do not guarantee their accuracy or completeness.