Our Information Note on the implementation of and exceptions to the dividend distribution restrictions which had previously been introduced as part of the Government’s COVID-19 measures has been published. 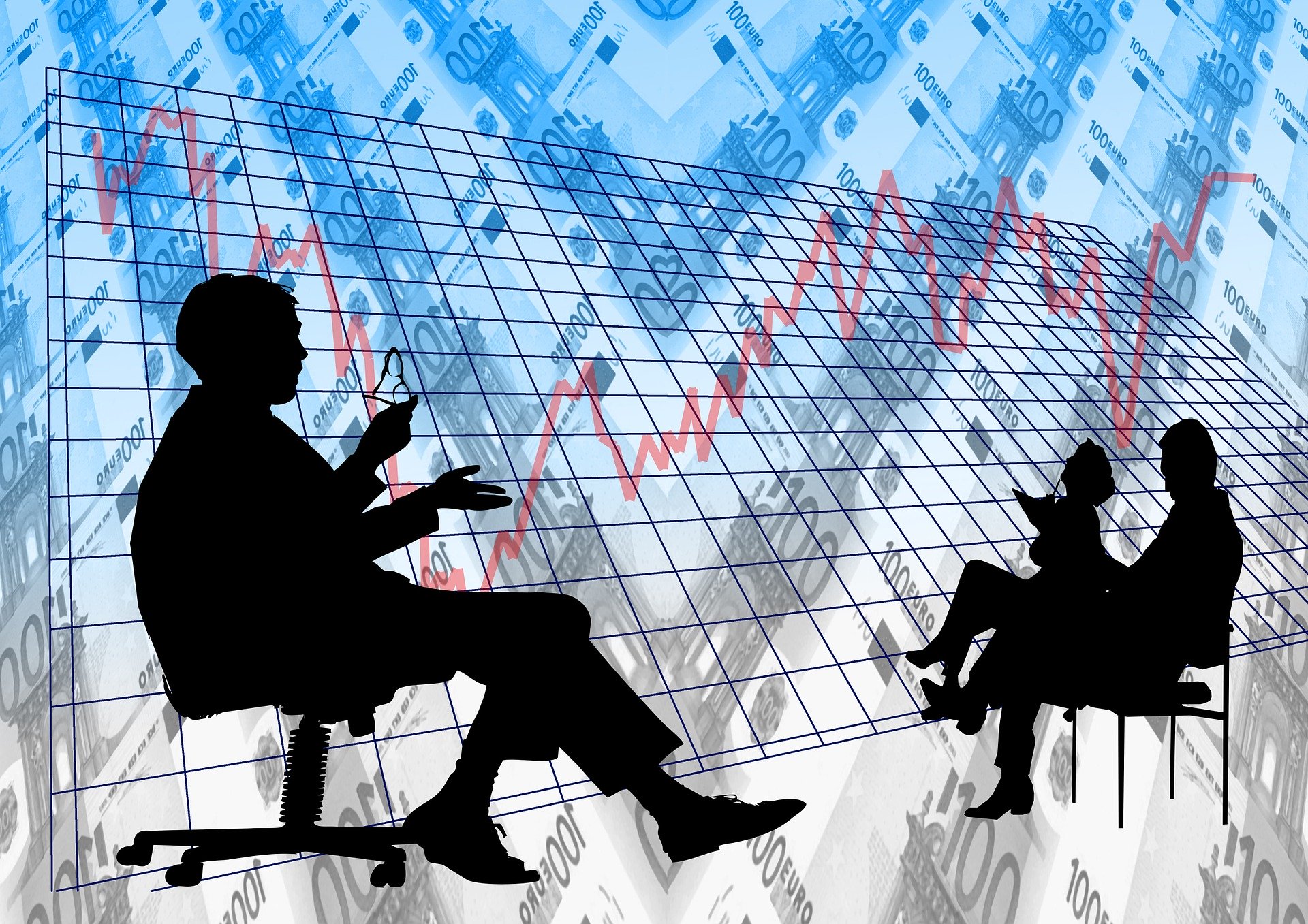 In its letter dated 1 April 2020 and previously submitted to all chambers and commodity exchanges, the Turkish Union of Chambers and Commodity Exchanges (“TOBB”) had referred to the letter of the Ministry of Trade (the “Ministry”) submitted to it on 31 March 2020 and announced that the Ministry highlighted the importance for corporations to preserve their equity capital during the COVID-19 pandemic and requested that dividend distributions should be restricted.

The Ministry’s advisory restriction had then been legalised with the entry into force of Law No. 7244 on the Amendment of the Law on the Mitigation of the Effects of the Novel Coronavirus (COVID-19) Pandemic on Economic and Social Life and Certain Laws[1] (the “Law”).[2]

The Ministry has now published the Communiqué on the Principles and Procedures regarding the Application of Provisional Article 13 of the Turkish Commercial Code numbered 6102[3] (the “Communiqué”) setting out such principles and procedures in relation to the implementation of the relevant measures with exceptions. The aim behind the introduction of the Communiqué is to clarify certain questions that arise in practice.

Pursuant to article 13(5) of the Regulation on the Principles and Procedures of General Assemblies of Joint Stock Companies and the Representative of the Ministry of Trade to be Present at such General Assemblies (the “Regulation”), the Ministry is authorised to add items to the agenda discussed during general assemblies of corporations. As such, in its abovementioned letter, the Ministry requested that the following items should be included in the list of issues to be discussed with respect to dividend distributions during general assemblies to be convened for the 2019 financial year:

On the basis of the Ministry’s authority derived from article 13(5) of the Regulation, corporations were required to include such items on dividend distributions in the agenda of their general assemblies with respect to the 2019 financial year.

Pursuant to article 11 of the Law, provisional article 13 setting out restrictions on dividend distribution had been included in the Turkish Commercial Code No. 6102[5] (the “TCC”).

According to such provisional article 13, until 30 September 2020, corporations:

The new measures are applicable to companies whose majority shareholding is directly or indirectly held by the State, other public entities or funds which are State-owned or controlled.

The President has the authority to extend or shorten the duration of these measures scheduled to stay in force until 30 September 2020 for 3 months.

The second paragraph of provisional article 13 contained provisions for companies that had already adopted general assembly resolutions for dividend distribution prior to the entry into force of the Law but had not yet carried out such distributions. Such companies were obliged to defer the payment of dividends exceeding 25% of their net profits of the 2019 financial year until the end of the 2020 financial year.

Pursuant to the Communiqué, share capital increases conducted with the use of internal resources pursuant to article 462 of the TCC will not be subject to such restrictions. As the primary intention of the Law is to ensure the preservation of equity capital, allowing the use of profits for share capital increases without subjecting those to these newly introduced restrictions appears plausible.

The Communiqué further provides that dividend distributions conforming to any of the below criteria will be exempt from the restrictions set out in the Law:

The above will require the pre-approval of the Ministry. An application for pre-approval should be submitted to the Ministry’s General Directorate of Domestic Trade with a notarised copy of the board resolution in respect of the relevant general assembly, the financial statements for the relevant fiscal year including the profit and loss statement, along with the following documents:

The intention behind these measures is to limit dividend distributions in order to preserve equity and prevent any possible financial duress or bankruptcy scenarios that may distort the economic balance during the COVID-19 pandemic.

As such, dividend distributions in violation of the Law will be deemed invalid and their registration with the respective trade registry will not be allowed.

The Ministry now intends to provide a reasonable degree of flexibility to corporations by introducing certain exceptions to previously introduced dividend distribution restrictions so that corporations will be in a position to fulfil their existing obligations.

[2] Our previous information note on the Law can be accessed via: https://www.bezenpartners.com/news/190/our-information-note-on-the-effects-of-the-covid-19-pandemic-on-dividend-distributions-of-corporations-has-been-published.