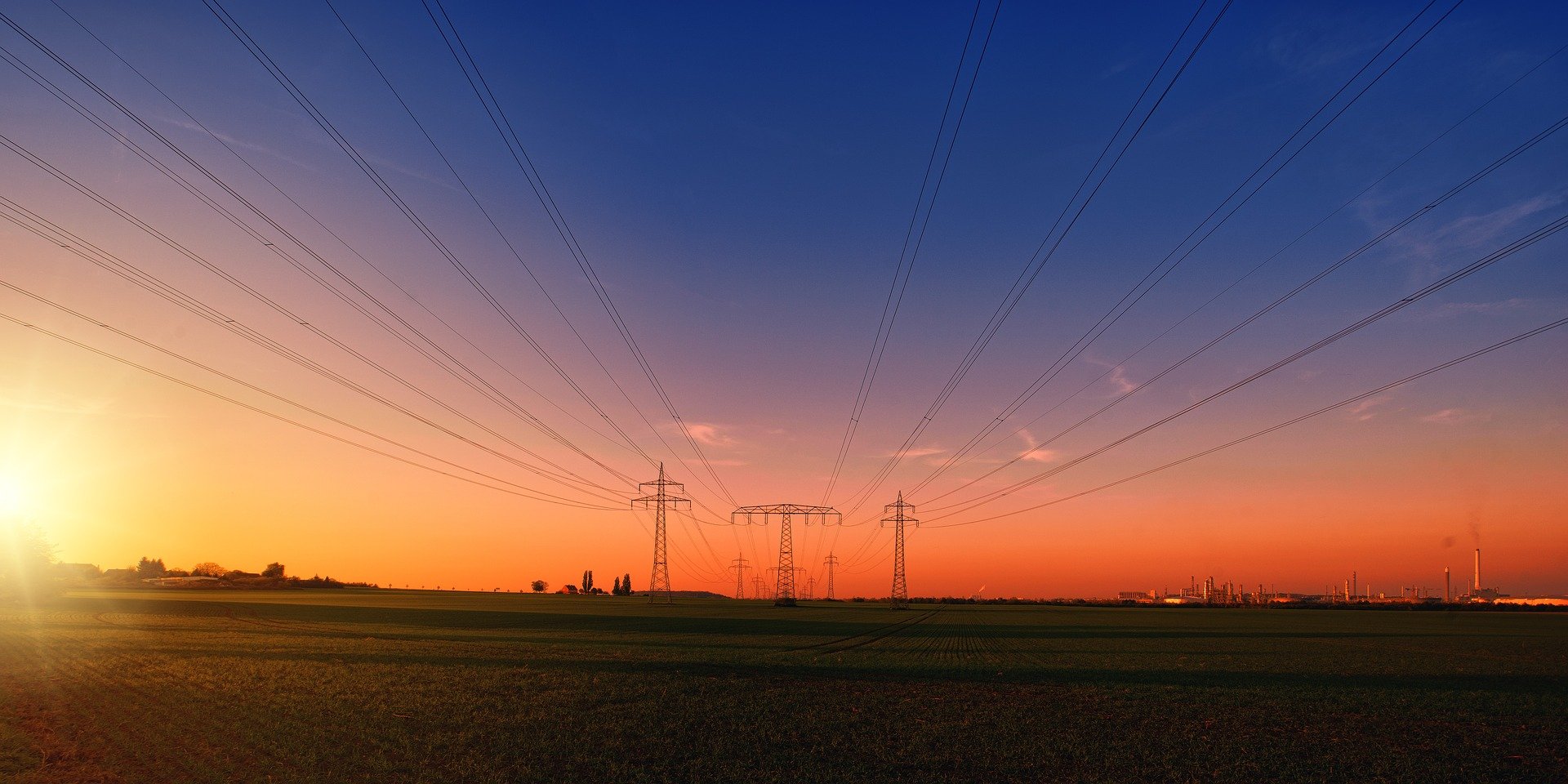 The Omnibus Law aims to reduce the financial burden on market players and expedite certain transactions, such as share transfers, by introducing significant changes to the electricity market.

Amendments to the EML

The Omnibus Law grants TEİAŞ the power to impose penalties and other sanctions pursuant to the relevant system connection agreements so that TEİAŞ may perform its duties and obligations regarding transmission activities as delegated to it under Article 8 of the EML to prevent (i) any arbitrary usage of the network posing a risk on the transmission system’s safe operation; and (ii) any breach under the relevant system usage agreement. Any relevant dispute in this respect will be resolved before the administrative courts.

Although TEİAŞ was able to impose specific penalties and sanctions under the relevant system usage agreements before the enactment of the Omnibus Law, with this amendment, the authority of TEİAŞ to impose such penalties and sanctions has now attained a statutory basis (in addition to the contractual one). Also, the uncertainty in terms of jurisdiction regarding disputes has also been clarified.

The EML provides a list of power plants which are exempt from the obligation to obtain a generation licence.

This amendment was introduced because small scale electricity facilities were not found financially feasible for investment.

Supervision and inspection of electricity market activities, except for distribution companies and entities operating without a licence, are carried out by EMRA. Supervision of distribution companies is carried out by the Ministry of Energy and Natural Resources (the “Ministry”). The Omnibus Law clarifies that the Ministry may either use such supervisory authority jointly with other State entities and organisations which are specialised in the relevant field, including but not limited to EMRA, or delegate such authority in full or part. Further, according to the Omnibus Law, any cost incurred in the supervision of such activities by such delegated State entity or organisation will be paid from the Ministry’s budget.

Article 8/5 of the EML allows a real or legal person licensee to request the connection of its generation or consumption facility to the system and to finance such new transmission facilities and transmission lines. TEİAŞ repays such transmission network investments following the commencement of the operation period of the relevant facility. The repayment period was ten years. To ease the financial burden on investors, the repayment period is now decreased to five years. Besides, a legal basis for the method already used in practice has been established by stipulating that the repayment will be made by deducting the investment from the transmission system usage fees.

Any expenses incurred due to the lighting of places within the scope of general lighting services for the general use of the public and traffic signalling are paid from (i) the allowances included in the budget of the Ministry; and (ii) any tax income of municipalities and provincial directorates. Such mechanism was supposed to expire on 31 December 2020 and such general lighting expenses were supposed to be paid by distribution companies after 31 December 2020. However, the Omnibus Law extended such mechanism until 31 December 2025.

Legal entities wishing to terminate their generation or auto-producer licence, pre-licence or licence applications that have been filed before 2 December 2020 or amend these by reducing the installed power capacity stipulated in their licences or applications have been given the right to have their security deposits reimbursed in full by EMRA provided that they apply to EMRA until 3 February 2021. Prior to this amendment, a termination of a licence or licence application would allow EMRA to cash in the provided security amounts. However, such one-time exemption is introduced to reduce the adverse effects of the COVID-19 pandemic as many investors are unable to pursue their existing projects in the current market conditions.

The objectives of the Omnibus Law in respect of the electricity market are as follows:


Any details pertaining to these amendments will be clarified in secondary legislation. The success of the Omnibus Law and its effects on the electricity market will become apparent in the days ahead.