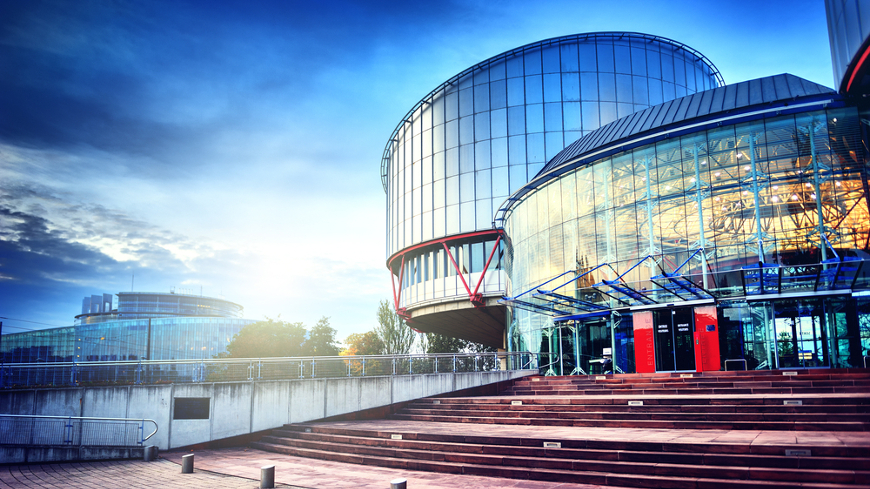 The European Court of Human Rights (“ECHR”) unanimously held that the Arbitration Committee of the Turkish Football Federation (“TFF”) had violated Article 6/1 (Right to a Fair Hearing) of the European Convention on Human Rights (the “Convention”) in its decision rendered in respect of Ömer Kerim Ali Rıza, a former Turkish professional football player.

In its reasoning, the ECHR found that TFF’s Board of Directors, which had always largely consisted of members or executives of football clubs, had too strong an influence over the organisation and functioning of the Arbitration Committee. ECHR also noted that the governing legislation of TFF does not provide sufficient safeguards to protect members of the Arbitration Committee from outside influence.

Most importantly, the ECHR identified structural problems as regards the settlement of football disputes in Turkey in general and decided under Article 46 (Binding Force and Implementation) of the Convention that Turkey should take measures to ensure the structural independence of the Arbitration Committee.

This landmark decision has the potential to prompt changes to the entire structure of the TFF and have substantial implications for Turkish football going forward.

Bezen & Partners is proud to announce that a team led by Managing Partner Serdar Bezen, together with Senior Associate Zekican Samlı have been representing Mr. Ömer Kerim Ali Rıza through his legal journey for many years. The Bezen & Partners team also advised Mr. Ömer Kerim Ali Rıza in ECHR proceedings together with FRORIEP acting as international counsel.

The full text of the decision can be accessed here: