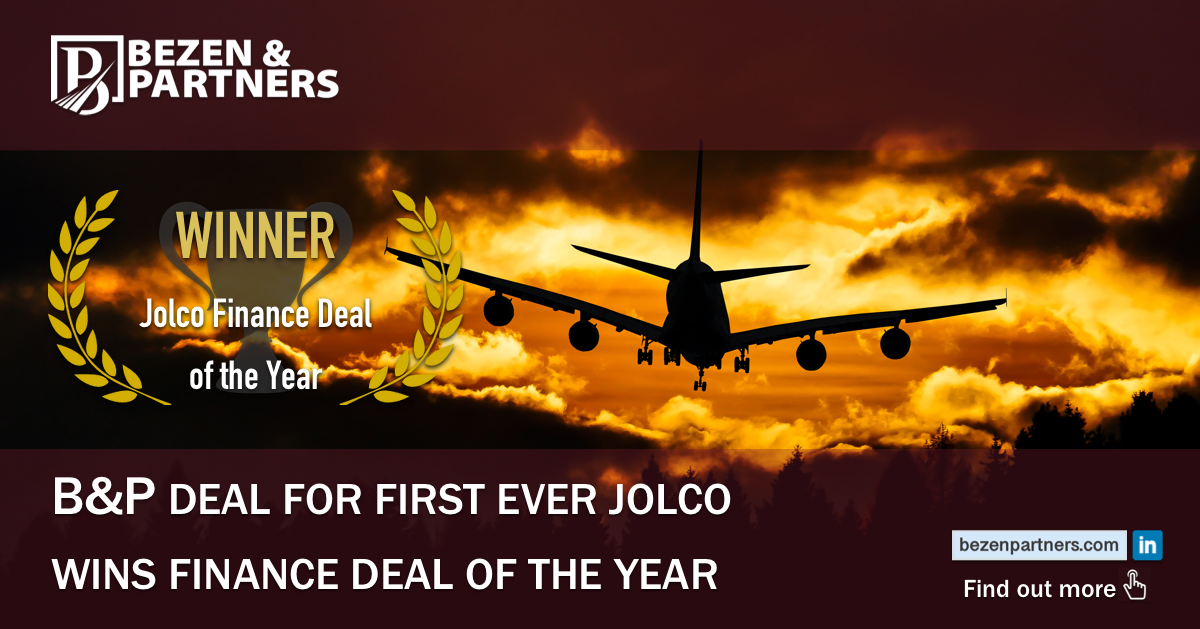 In an earlier article, Bezen & Partners disclosed and described their role in the JOLCO transaction. Bezen & Partners acted for China Aircraft Leasing Group Holdings Limited (“CALC”) together with Watson Farley & Williams LLP who acted as international counsel to CALC. The strategy behind the deal was to establish the first operating JOLCO transaction in Turkey and to open the JOLCO market to Turkish airline operators in its full extent. To achieve this, regulatory authorities in Turkey, including the Civil Aviation Authority (“CAA”), had to be convinced to move forward with the establishment of an operating JOLCO structure. This deal was extremely significant in that it would be the first time in Turkey the JOLCO financing would be directly provided to the owner/lessor of the aircraft itself. With this deal, Turkish airline operators have gained vast access to the JOLCO market for their future aircraft finance deals. This deal will be a precedent for any future deals of this kind and will serve as proof that it is in fact possible to implement the JOLCO model in Turkey with the direct financing of the lessor. With such unique strategies and qualities, the deal was awarded JOLCO Finance Deal of the Year by Global Transport Finance. The completion of this transaction was a great achievement for the Turkish transport finance market and for all of the parties involved in the deal.