Amendments to the Mandatory Reserves Communiqué No 2013/15 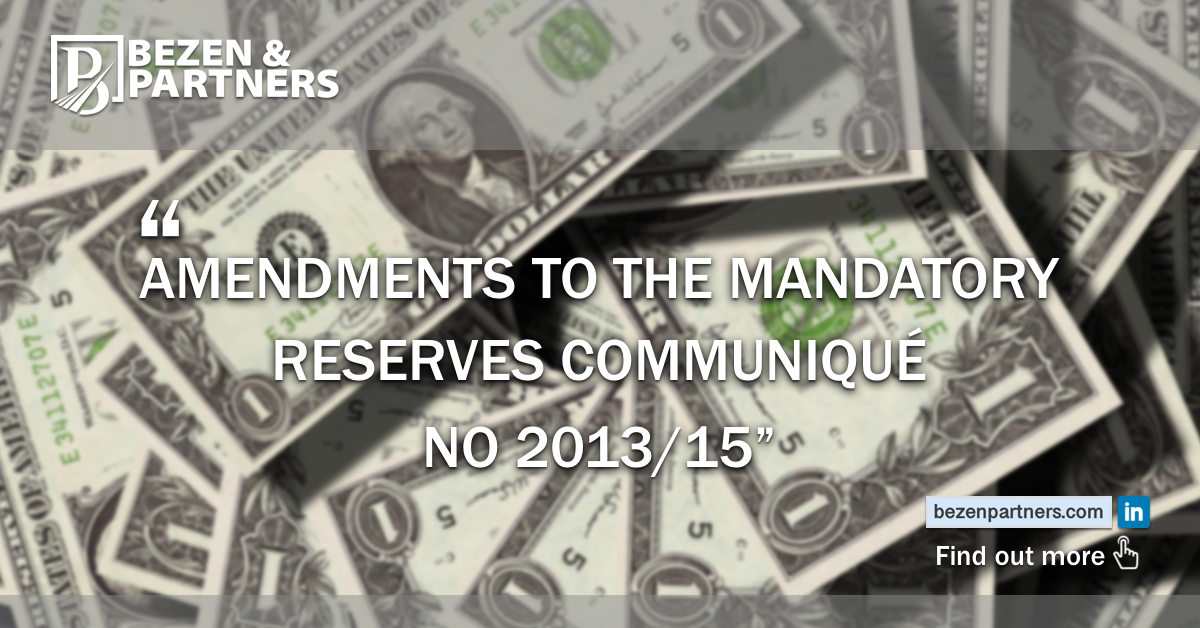 According to the Amending Communiqué, the maximum amount of US Dollar reserves that can be applied towards TRY reserve requirements is 45% (previously, this was 55%), to be applied at the following updated coefficient rates:

The Amending Communiqué No. 2018/2 will take effect as from 20 April 2018, covering off the current reserve calculation period.

The Central Bank has noted in a press release that they expect the amendments will result in a withdrawal of around TRY6.4 billion in TRY liquidity and provide US dollar liquidity to banks in the amount of around USD2.2 billion.