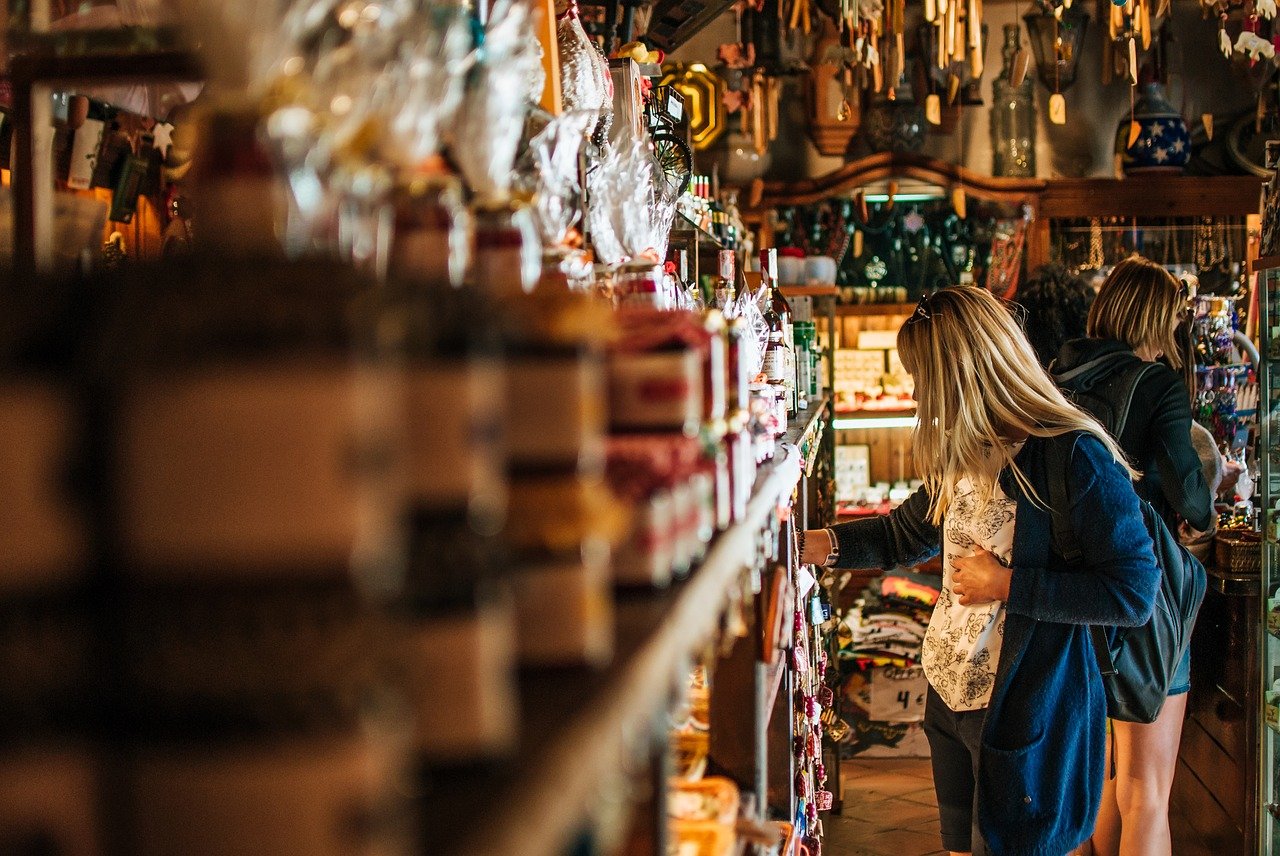 Turkey completed a series of successful privatisations in recent history. These led to more comprehensive and effective public services through liberalisation of certain key sectors. The Turkish government generated considerable income which assisted the country’s successful economic boost. Following the privatisation of major entities and assets, the Turkish privatisation programme was put on the back seat for the past few years. Now, the PA is trying to pick up the pace, this time with the privatisation of metrology and product safety services.

Metrology means “the science of measurement” and includes all types of activities in respect of measurement devices and services.

Metrology services are essential in ensuring the accuracy, reliability and standard of the equipment used for measurement systems. The quality and the compatibility of such services with international standards enhance the competitiveness of manufacturers and exporters in national and international markets.

Metrology activities can be listed as follows:

According to the Law on Measurement and Setting numbered 3516, published in the Official Gazette dated 21 January 1989 and numbered 20056 (the “Measurement Law”), there are five types of inspections for measurement equipment:

The first inspections are carried out by the company manufacturing the measurement equipment but any spot, complaint and stock inspections are carried out by the provincial directorates of the General Directorate of Metrology and Standardisation of the Ministry of Science, Industry and Technology Ministry (“Ministry”). For any periodic inspections, the Ministry has the right to authorise private entities in this respect. Therefore, only periodic inspection services may be privatised.

The Ministry allocates some, but not all of such periodic inspection services, to private entities. Private inspection firms are frequently selected for tachograph devices, scales and taximeters. The Ministry generally oversees fuel / LPG meters, electricity meters, natural gas meters and water meters.

The PA’s target is to transfer all of such periodic inspection services to private entities and assign the Ministry as a supervisory authority.

There are various challenges though. For instance, there is no complete and accurate inventory for any existing scales used in Turkey. It is estimated that the number of unregistered scales is 8 times higher than the number of registered scales. Once a complete and accurate inventory for scales is prepared, this could create a very profitable line of business and high privatisation income for the State.

The PA targets to increase consumer trust and competitiveness of Turkish manufacturers and exporters. With the increased number of inspected equipment, the revenue generated by the government will also increase. In order to achieve this, the PA is planning a series of legal changes and shortly thereafter new tenders for the privatisation of such services.

Product safety services are inspection and maintenance services provided for certain equipment which could be dangerous for the general public if such equipment is not maintained properly.

There are two main equipment targeted by the PA for the privatisation of product safety services: Elevators and pressured containers.

Currently, the inspection of pressured containers (i.e. stream containers, heating boilers and LPG cylinders) is carried out by the Union of Architects and Engineers. The PA estimates that there are more than 1 million pressured containers in Turkey and the Turkish government does not generate any revenue from any periodic inspections of such equipment.

According to the Presidential Decree dated 22 October 2020 and numbered 3124, published in the Official Gazette dated 23 October 2020 and numbered 31283 (the “Decree”), periodic inspection services within the scope of the Measurement Law are included within the scope of the privatisation programme (product inspection services concerning elevators and pressurised containers are excluded at this stage).

According to initial studies carried out by the PA, the privatisation method would be comprised of the construction of periodic inspection stations and the operation of the same for a certain time period. The successful bidder would be obliged to set up permanent and mobile inspection stations and would have the right to operate such stations for a time period determined in the tender specifications. The PA plans to set a fixed  tariff for such services and designate that a certain portion of the collected service fees are to be transferred to the Ministry and municipalities, depending on the type of the inspected equipment.

In its feasibility studies, the PA considered providing an “exclusive right” to the successful bidder for those regions it bid for (similar to the structure established for the vehicle inspection stations). The Decree is currently silent on this and we therefore understand that any exclusivity rights will also be clarified in the tender specifications.

The Decree states that the privatisation process will be completed until 31 December 2025.

There is large potential in this area. A well-established inspection mechanism is beneficial for the public, private sector and the government. Firstly, public confidence in goods purchased and security of equipment used is generated. Secondly, competition is created vis-à-vis European manufacturers. Thirdly, public revenue from such services is generated.

The privatisation of metrology and product safety services has been completed in many European countries including Finland, the Netherlands and England. The PA now wishes to follow the footsteps of such countries and establish an inspection mechanism in line with European standards. However, the details of the privatisation method and the steps to be taken by the PA for achieving a competitive privatisation tender are yet to be clarified.