Transitional Amendments Under Decree No. 703 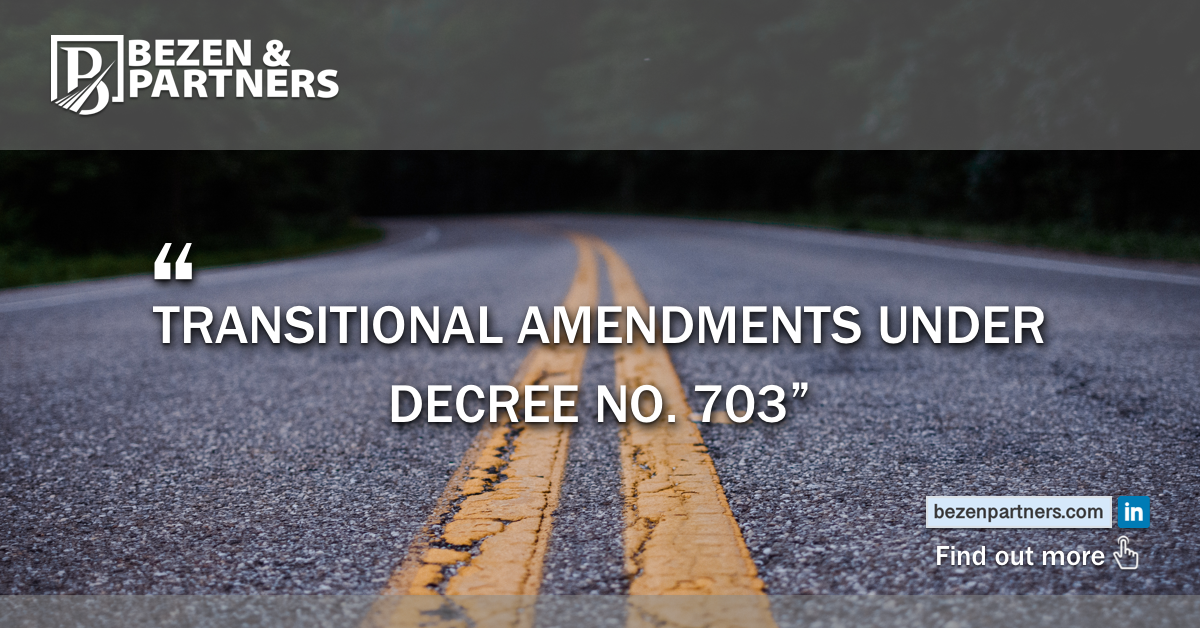 The Decree Numbered 703 Amending Certain Laws and Decrees for the Purposes of Compliance with the Amendments to the Constitution (the “Decree No. 703”) was published in the 3rd repeating Official Gazette dated 9 July 2018 and numbered 30473.

Decree No 703 brings about various transitional amendments to existing legislation, intended to complete Turkey’s transition into a new bespoke presidential government system which replaced the parliamentary system that had been in place since the nation’s foundation following a referendum held in 2017 and the first presidential elections held in June 2018.

Much of the transitional changes under Decree No. 703 are seemingly editorial but are nevertheless important in highlighting the new distribution of powers within the executive branch.

One of the most prevalent amendments is the replacement of the references to “Council of Ministers” with the term “President” across all legislation. The President, who is the head of the executive branch, will be exercising all powers previously given to the Council of Ministers going forward.

Another prevalent amendment is the replacement of references to “laws, regulations and by-laws” with the much broader term “any legislation”, certainly intended to capture “Presidential Decrees”, a newly introduced legislative instrument of the new government system.