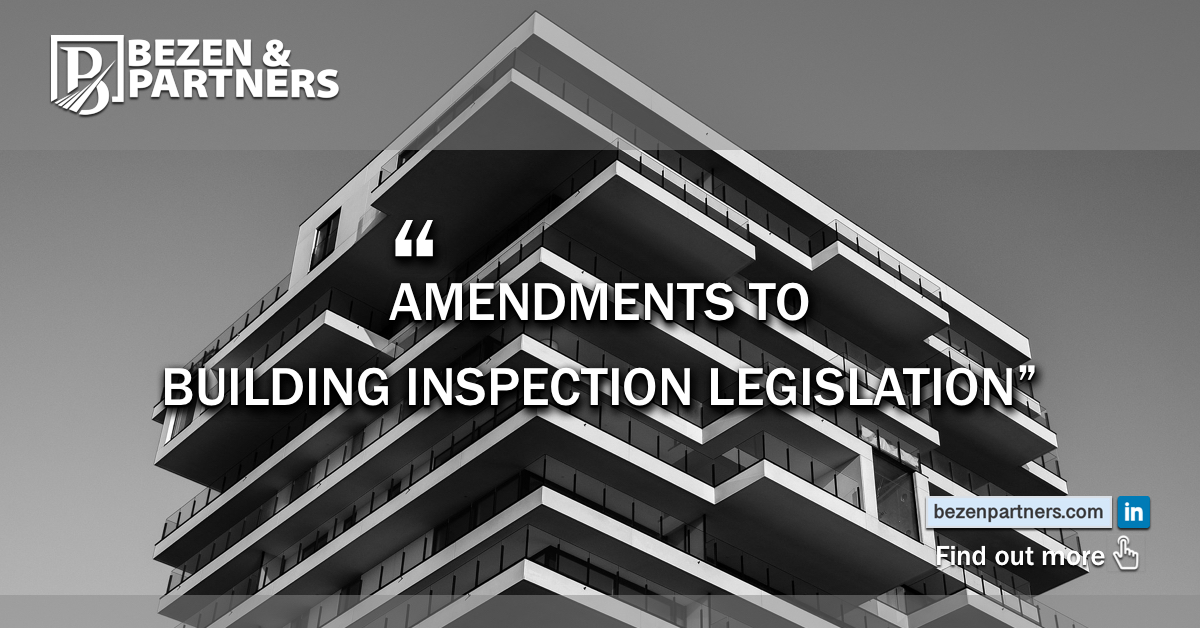 Perhaps the most significant amendment that was introduced by the Blanket Law relates to the termination procedures of audit services agreements.

According to the Blanket Law, audit services agreements can only be terminated on certain grounds to be determined by the Ministry of Environment and Urbanisation (the “Ministry”). These circumstances are set out in some detail in to Article 21 of the updated Building Inspection Regulation.

Although the Amending Regulation allows the parties to terminate the same on a numerus clausus basis by reliance on the circumstances set out in the updated Building Inspection Regulation, such termination needs to be validated through notifying the respective authorities (e.g. the Provincial Directorates for Environment and Urbanisation, metropolitan municipalities and other municipalities, etc.) by virtue of a written notice which includes the reasoning behind the termination.

Previously, building owners were entitled to select and designate construction audit companies in their sole discretion which arguably led to some moral hazard issues between audit and construction companies.

The Blanket Law and the updated Building Inspection Regulation introduce new limitations in this respect and provide that building owners will be required to engage construction audit companies that will be determined by the Ministry for the given construction project, on the basis of an electronic grading system.

Furthermore, the calculation of the service fee to be paid by the building owners to the construction audit companies was also amended.

Previously, it was not allowed to determine a service fee amount of not less than 1.5% of estimated construction costs and this fee was subject to certain adjustments to take account of cost variations during construction.

Following the entry into force of the Blanket Law and the updated Building Inspection Regulation, the service fee amounts is required to be equal to a flat 1.5% of estimated construction costs and such fee will not be adjusted afterwards.