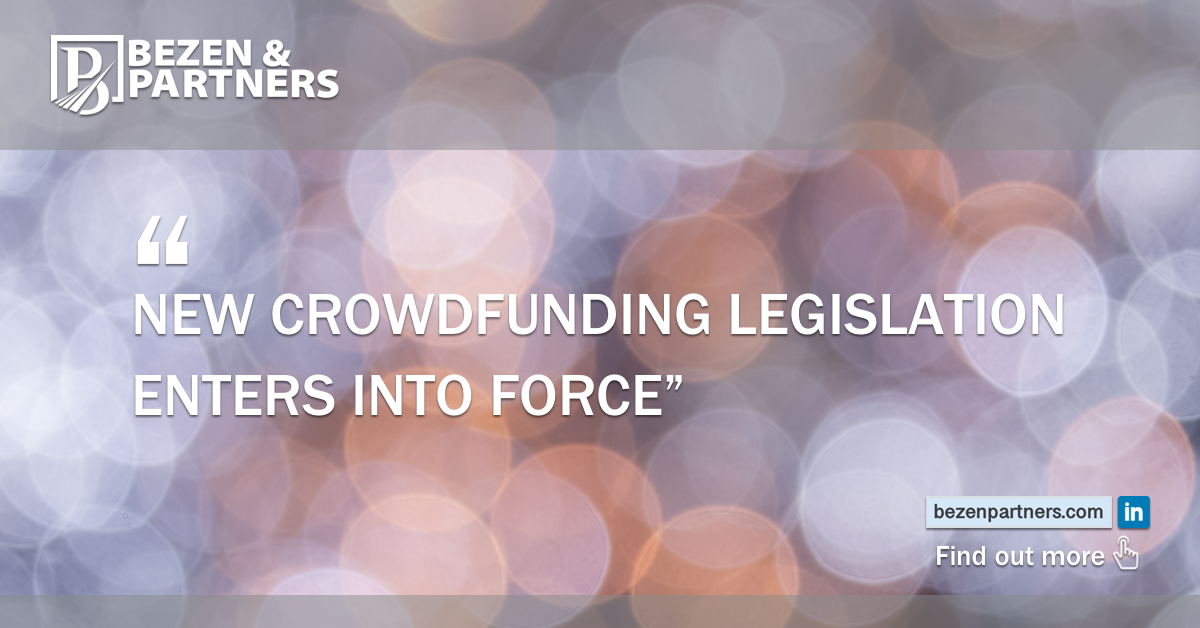 The Turkish Parliament has recently passed new legislation intended to bring the beginnings of the long-awaited legislative framework for crowdfunding.

Blanket Law numbered 7061 which, amongst others, introduced several amendments to the Capital Markets Law came into force on 5 December 2017 (the “Amendments”).

The Amendments cast crowdfunding as an alternative way to raise capital alongside formal offerings and grants the Capital Markets Board (the “CMB”) authority to issue more detailed secondary legislation.

Crowdfunding is an alternative financing method typically used by start-ups and entrepreneurs to raise small amounts of capital from a large and diverse investor base by leveraging the wide reach of social media and other web-based platforms.

Crowdfunding is typically structured in one of the following four models:

(i)      Donation-based crowdfunding: In this model, supporters generally donate small amounts without expecting a return. This is typically used to raise money for non-profit projects and other social causes.

(ii)     Rewards-based crowdfunding: Arguably the most common type of crowdfunding, in this model, supporters receive rewards tiered to correspond to the level of funding provided. Rewards are typically in the form of earlier or extended access to the product or service being funded.

(iii)    Equity-based crowdfunding: In this model, supporters generally invest larger amounts of capital and receive a corresponding share in the business or venture being funded.

(iv)    Debt-based crowdfunding: In this model, supporters provide financing by providing funds repayable at a specified time with the interest in much the same way as in a conventional bank loan or debt securities.

Limited crowdfunding platforms (offering donation-based and rewards-based utilities which arguably did not constitute “illegal offerings” under the Capital Markets Law) have been in operation in Turkey for a number of years.

What to expect in the future?

A legislative framework for crowdfunding will surely be a net positive for investors and entrepreneurs, promoting innovation and entrepreneurship on a more granular scale and perhaps more importantly, mark another step in the role of the internet in “democratising” access, in this case, to capital.

However, with much of the detail of how crowdfunding is going to be implemented in Turkey such as the rules around the establishment and operation of crowdfunding platforms, maximum funding limits and general compliance and monitoring requirements, having been deferred to secondary legislation, the CMB now has the difficult task of balancing investor protections and entrepreneurial freedom without imposing substantial and potentially deterring regulatory compliance costs.

Ultimately, the CMB’s approach to these issues will govern whether crowdfunding in Turkey will be able to go beyond being a buzzword and present a useful commercial tool to entrepreneurs in accessing capital.