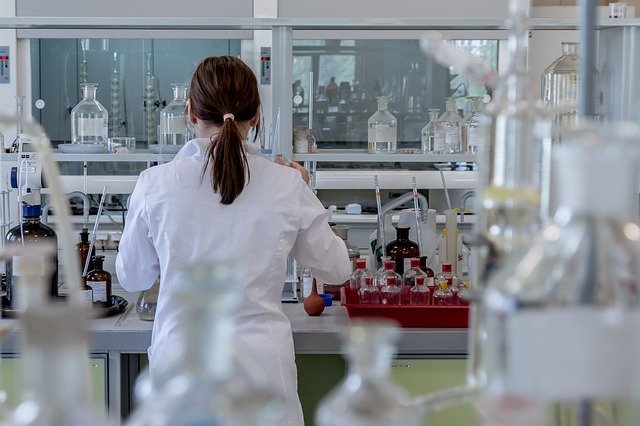 Increased awareness of patient and consumer rights, escalation in pharmaceutical advances, developing technology and modern medical applications have increased the number of medical malpractice claims. According to a study carried out in 2018, amongst healthcare personnel, 81 per cent of the malpractice complaints were filed in respect of doctors. The majority of such complaints was filed against doctors working in the private sector. Negligence and breach of the duty of care appear as the primary sources of medical malpractice claims.

Under Turkish law, patients may raise their medical malpractice claims in both civil and criminal courts. It is surprising to note that 79 per cent of first instance court decisions relating to malpractice claims are reversed by the Court of Cassation (in Turkish: Yargıtay).[1] The Court of Cassation generally reverses such decisions on the ground of insufficient expert opinions. On this note, expert opinions are essential in resolving medical malpractice disputes as such disputes relate primarily to medical (and hence technical) matters.

With the impact of social media in our lives and ever-increasing beauty standards, demand for cosmetic surgery also accelerated. Consequently, medical malpractice claims in respect of cosmetic surgeries have now reached record levels.

Firstly, patients may need to undergo certain medical practices to recover from diseases or dysfunctions and subsequently improve their life standards. Those medical practices are ordinarily categorised as treatments for curing purposes. From a legal perspective, this would give rise to an agency relationship between the doctor or the hospital and the patient. Hence, the legal consequences as to a potential malpractice dispute will be considered in line with an agency contract (in Turkish: vekalet sözleşmesi) under the Turkish Code of Obligations[2]. In this regard, any failure to provide due care will entail a breach of contract.

Secondly, there are certain treatments which can be performed without the patient’s consent due to an emergency. In these cases, the patient is generally unconscious whilst receiving medical care. Such medical practices are regarded as immediate medical care. As the patient lacks the capacity to form a contractual relationship, any malpractice dispute in this regard will be subject to an unauthorised voluntary agency (in Turkish: vekaletsiz iş görme) under the Turkish Code of Obligations.

Lastly, there are certain surgeries performed for improving the appearance of patients. Such medical practices are categorised as cosmetic surgeries. Malpractice disputes in connection with cosmetic surgeries will be subject to a contractor contract (in Turkish: eser sözleşmesi) under the Turkish Code of Obligations. In such case, it is of great significance that the doctor who performs the surgery provides the result which was previously agreed between the parties. Any failure to provide such result will entail a breach of contract.

Accordingly, depending on the nature of the legal relations, the hospital and the doctor may become individually or jointly liable.

Medical malpractice may invoke the provisions of negligent conduct in respect of crimes, such as murder (in Turkish: öldürme) and bodily harm (in Turkish: yaralama) pursuant to the Turkish Criminal Code[3].

In case of a potential medical malpractice, there are numerous malpractice claims which can be raised against the hospital and the doctor.

If the surgery is performed in a public hospital, a private hospital, or a clinic, the addressee to whom compensation for tangible and intangible loss claims is to be directed will differ.

A patient who is harmed as a result of an operation performed in a public hospital must first exhaust the legal remedies available under administrative law and can then file a full remedy claim. In such case, the State is regarded as responsible for the medical malpractice of the doctor who is a public official at a public hospital. It is possible for public hospitals to include the doctor in the lawsuit by notifying him/her.

Further, it is possible to file complaints at the local authorities including the Turkish Medical Association, in respect of both the hospital and the doctor for disciplinary measures.

The patient has also the option to initiate a criminal investigation with respect to the relevant doctor to ascertain whether the doctor acted with criminal intent.

Under Turkish Law, doctors are required to have compulsory professional liability insurance (in Turkish: zorunlu mali sorumluluk sigortası). Under insurance law, an insurance company may be approached to cover any loss incurred by the patient to the extent covered by such policy. The method of application varies depending on where the surgery was performed and also depends on the terms and conditions of the policy.

The Means of Proof

The burden of proof rests with the injured patient pursuant to the Turkish Code of Obligations. Accordingly, it is vital for the patient to keep and preserve copies of patient records, record any complications experienced after the surgery (if possible) and retain correspondence, photographs and treatment records as future evidence.

Due to the increasing number of foreigners visiting Turkey for medical tourism purposes, the number of malpractice cases regarding cosmetic surgery is on the rise. However, foreign consumers seem to lack awareness in relation to their legal rights and what legal remedies are available.