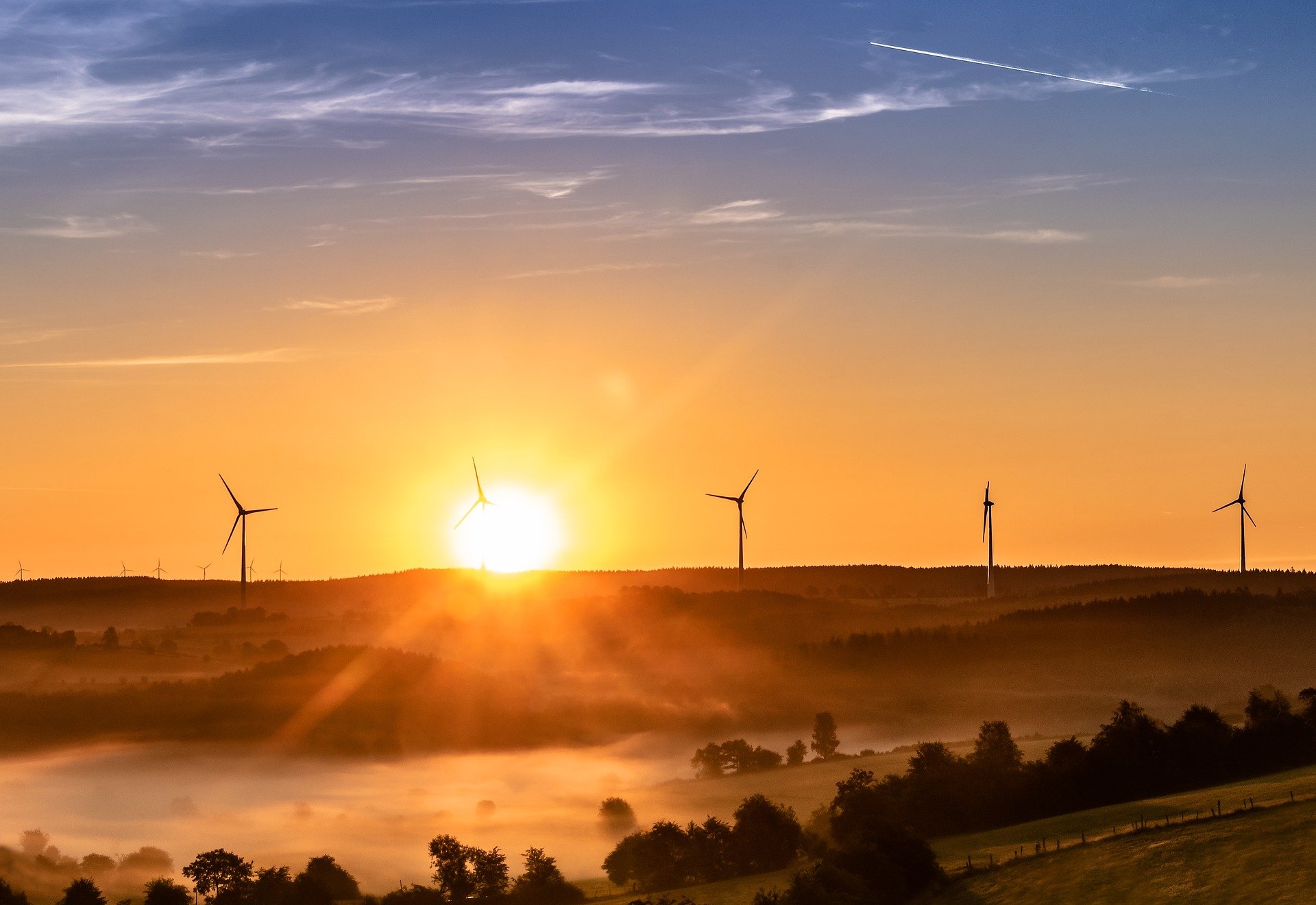 
The generation of electricity from renewable energy sources plays a significant role in the reduction of dependence on foreign energy and the provision of accessible and clean energy for the creation of a sustainable future. In order to achieve continuous, sustainable, eco-friendly, high quality and low-cost supply of energy for consumers and optimise the use of renewable energy sources, considerable amendments have been made to the RES Law by the Omnibus Law[1]. The key amendments are in relation to the feed-in-tariff to be applied to licensed and unlicensed electricity generation facilities within the scope of the Renewable Energy Support Scheme (the “RES Support Scheme” or YEKDEM) and the terms and conditions for power plants benefitting from the RES Support Scheme after 30 June 2020.

Amendments to the RES Law

In addition to this, the reference to “gas obtained from biomass (including landfill gas)” has been excluded from being a separate renewable energy source and reclassified as a sub-source of biomass. However, as a result of this amendment, agricultural waste having food and animal feed value and industrial wood have been excluded from the definition of biomass and consequently from the scope of the RES Law.

Finally, a phrase added to the definition of the “RES Total Amount” now allows to determine the RES Support Scheme in Turkish Lira.

The Omnibus Law sets out a roadmap for the structure to be established after 30 June 2021:

The annual application deadline for benefitting from the RES Support Scheme has also been amended from 31 October to a date to be announced by the Energy Market Regulatory Authority (“EMRA”) on an annual basis. Consequently, with its decision[2] dated 3 December 2020 and numbered 9760, EMRA announced that the deadline for the RES Support Scheme applications for the year 2021 will be 21 December 2020.

The Omnibus Law further set out the RES Support Scheme tariffs for unlicensed power plants based on renewable energy sources that are entitled to receive a call letter for a connection agreement after 10 May 2019. Accordingly, the relevant feed-in tariff will be the retail blended active energy price (perakende tek zamanlı aktif enerji bedeli) in Turkish Lira (TL cents/kWh), as announced by EMRA.

The discount rate of 85% on the permit, rental and servitude right fees for roads and energy transmission lines of power plants based on renewable energy sources which are to be commissioned by 30 June 2025 will be applicable for the first ten years after the licence is issued. Previously, such discount was to be applied in the first ten years following the commencement of the construction works.

During tenders for allocating connection capacity, bidding zero or below zero meant that the bidder would not participate in the RES Support Scheme. According to the legislation applicable before 2 December 2020, not benefiting from the RES Support Scheme also meant that the bidder would not benefit from the domestic manufacturing uplift. In order to maintain the conditions for the tender and clarify any ambiguity in this respect, the Omnibus Law explicitly states that legal entities that have been allocated a capacity with zero or below zero bid prices at tenders held before 2 December 2020 are not to benefit from the domestic manufacturing uplift. Accordingly, the practical approach has now also been enshrined in the legislation.

Further, there was an ambiguity in the RES Law concerning tenders organised between 12 May 2014 and 30 May 2015 for pre-licence applications for power plants based on solar energy. As some of the successful bidders had not commenced their commercial operation yet and the existing RES Support Scheme would change after 31 December 2020, it was questionable whether such bids would still be valid following the expiry of the existing RES Support Scheme. The Omnibus Law clarifies this and states that even if such power plants commence their commercial operation after 31 December 2020, their respective bids will still be valid during their operation period.

Similarly, participants who bid in tenders for wind energy licence applications held between 15 February 2011 and 13 September 2011 will also be obliged to pay the proposed contributions to TEİAŞ[3] even if such power plants commence their commercial operation after 31 December 2020.

The amendments to the RES Law remove uncertainties regarding the post-2020 period. As expected, the RES Support Scheme tariffs post-2020 will be determined in Turkish Lira.