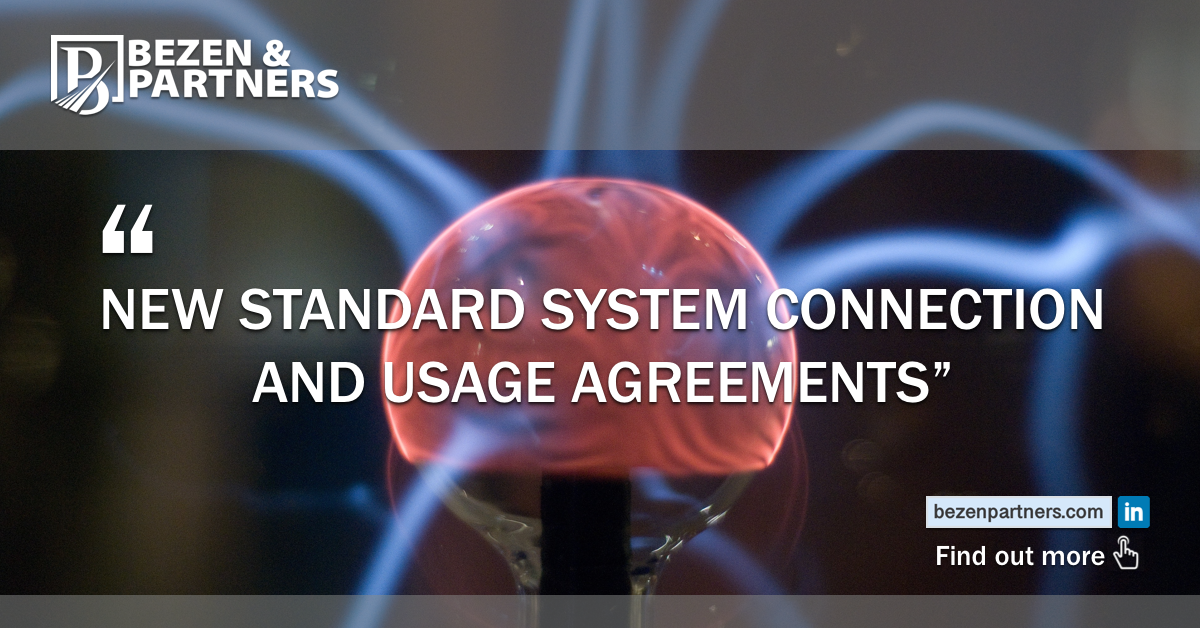 The Energy Market Regulatory Authority (EMRA) announced its decision in the Official Gazette dated 7 April 2018 and numbered 30384 that it has approved the new standard forms for Transmission System Connection Agreement (the “Connection Agreement”) and the Transmission System Usage Agreement (the “Usage Agreement”) (collectively as the “Agreements”) as of 29 March 2018.

According to such decision, Agreements executed in the previous form will continue to be valid until new form Agreements are executed between the Turkish Electricity Transmission Company (“TEİAŞ”) and market participants.

Another noteworthy amendment is the inclusion of an express submission to the courts and execution offices of Ankara which, accordingly, will have exclusive jurisdiction to settle any dispute arising out of or in connection with new standard form Connection Agreements.

Other than the aforementioned amendments, it appears that TEİAŞ has aimed for the new standard form Connection Agreement to be less prescriptive, deferring matters to the terms of the Regulation as much as possible. This is likely to eliminate the cumbersome logistical and bureaucratic process of having to transition all executed standard agreements to new standard forms to ensure consistency in the market which TEİAŞ is currently in the process of doing with respect to the Agreements.

Amendments to the Usage Agreement follow those to the Connection Agreement to a large extent and include parallel editorial amendments in order to ensure that the terms used are consistent with the Regulation, removal of the sub-clause concerning the compensation mechanism and an express submission of disputes to courts and execution offices of Ankara.

Possibly the most significant amendments to the Usage Agreement concern penalty amounts for breaches attributable to users which the Usage Agreement lists in detail. For instance, if users do not carry out TEİAŞ instructions for loading or de-loading, they are obliged to pay 10% of the monthly system operation fee for each day the breach continues according - this is a 100% increase from the previous penalty amount.