Legal Briefing - Hydrogen and its Legal Framework in Turkey 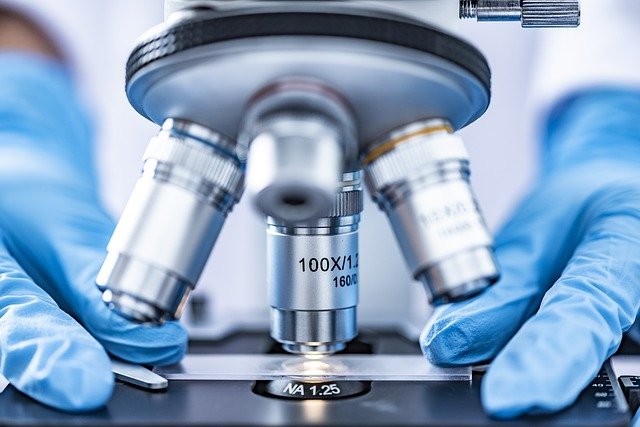 In recent years, hydrogen gained significant momentum from the global push towards energy transition and decarbonisation. Russia’s invasion of Ukraine and the sanctions that followed from western countries further increased the interest in hydrogen, as it put energy security higher up on the priorities list of governments. The European Union has been particularly interested in the developments in this area as these look for ways to fulfil the Net Zero pledges whilst strengthening energy security and decreasing reliance on Russian oil and natural gas.

Hydrogen is a versatile energy carrier that can be produced by utilising a variety of technologies and resources, much like electricity. The difference between hydrogen and electricity is that hydrogen is a chemical energy carrier. Chemical energy can be transported in a stable way (e.g. coal, natural gas and oil) and burned to produce high temperatures. This explains why hydrogen might outcompete electricity in certain circumstances. Hydrogen can be produced from natural gas, oil, coal and electricity with electrolysis – a process that separates hydrogen from water with electricity. Hydrogen comes equipped with a colour label based on the resource and extraction method. Although there is no official classification, it is generally considered ‘green’ if hydrogen is produced through electrolysis, and ‘grey’ if it is produced from natural gas or coal without carbon capture and storage (“CCS”) technology.

Much of the recent interest in the area is based on green hydrogen, its role in a fossil-free world and the opportunities it creates. There are two main reasons behind green hydrogen’s appeal. Firstly, renewable energy can be turned into hydrogen and stored for prolonged periods which can be turned back to electricity when there is an imbalance between supply and demand in the electricity grid. This would make an electricity grid powered by renewable energy sources more resilient by adding a stock-based element to the flow-based nature of renewable sources. Secondly, hydrogen can be used as a feedstock in industries where electrification cannot substitute fossil fuels. This makes sector coupling an attractive option given that hydrogen can be used for residential heating as well.

The hydrogen value chain consists of production, transmission, distribution, storage and end-use. As a result, it offers investment opportunities in diverse sectors. In the coming years, it is likely that demand for green hydrogen from iron, steel, chemical industries and the heavy transportation industry is going to increase when looking for ways to decarbonise feedstock. This is because industries requiring a chemical fuel as a feedstock will not benefit much from the electrification, and the range offered by electric batteries is limited compared to the requirements of trucks, ships and aircraft.

In addition, hydrogen offers an opportunity to use the existing infrastructure for gas and oil. Existing natural gas pipelines can be used to transport hydrogen without significant modifications. Further, it can be mixed with natural gas (10-15 per cent ratio) and added to the natural gas network in a transition period. Hydrogen products such as ammonia can be transported in a similar way crude oil is transported.

The list of governments announcing their green hydrogen roadmaps and investment plans is growing. Japan and South Korea have been vocal about their aims to build a world-leading hydrogen industry. In Europe, Germany announced plans to invest EUR 8 billion to fund large-scale green hydrogen generation projects. Examples of companies looking into green hydrogen include Airbus stating that aircraft fuelled by hydrogen cells represent the ultimate solution for the future, and E.ON which is exploring ways to ship green hydrogen from Australia to Europe. Domestically, Tüpraş – the largest hydrogen producer in Turkey – announced its ‘Strategic Transformation Plan,’ putting heavy emphasis on green hydrogen and expressing plans to invest USD 700 million on electrolysers in the next 10 years.

A global green hydrogen economy presents a great opportunity for many countries. Such an economy will favour countries with high resource efficiency and large natural capital. These countries will have the opportunity to export the excess energy produced by renewable sources in liquid or gas form as hydrogen products. Turkey is one of these countries with long coasts for offshore wind energy generation and significant annual sunshine hours to generate solar energy. According to the Turkish Solar Energy Industry Association, Turkey has twice the solar resource efficiency of Germany – a leading country in solar energy generation - on average. Further, Turkey is well placed to produce hydrogen products such as ammonia-boron and other hydrogen boron compounds, which are used for hydrogen storage, due to its unique position as the host of the world’s largest boron reserves. Therefore, developments in this area create a significant opportunity for Turkey to become a leading green hydrogen exporter.

Lack of legislation is one of the largest hurdles Turkey’s hydrogen industry is facing. At present, the Regulation on Fire Protection of Buildings sets out the fire and explosion safety requirements regarding hydrogen and the Regulation on the Principles and Procedures for Increasing Energy Efficiency in Transportation defines and promotes hydrogen as an alternative fuel, opening the possibility of using hydrogen in transportation. However, there is yet no regulation on hydrogen production, storage, transmission, distribution, permit requirements and supervision of facilities carrying out these activities. Legal uncertainty is known to discourage private investors and make financing more costly. The establishment of a solid legal framework is necessary to attract investment. During a recent signature ceremony of a collaboration protocol between leading Turkish energy companies for Turkey’s first green hydrogen plant, Turkey’s Industry and Technology Deputy Minister stated the ministry’s support for such projects.