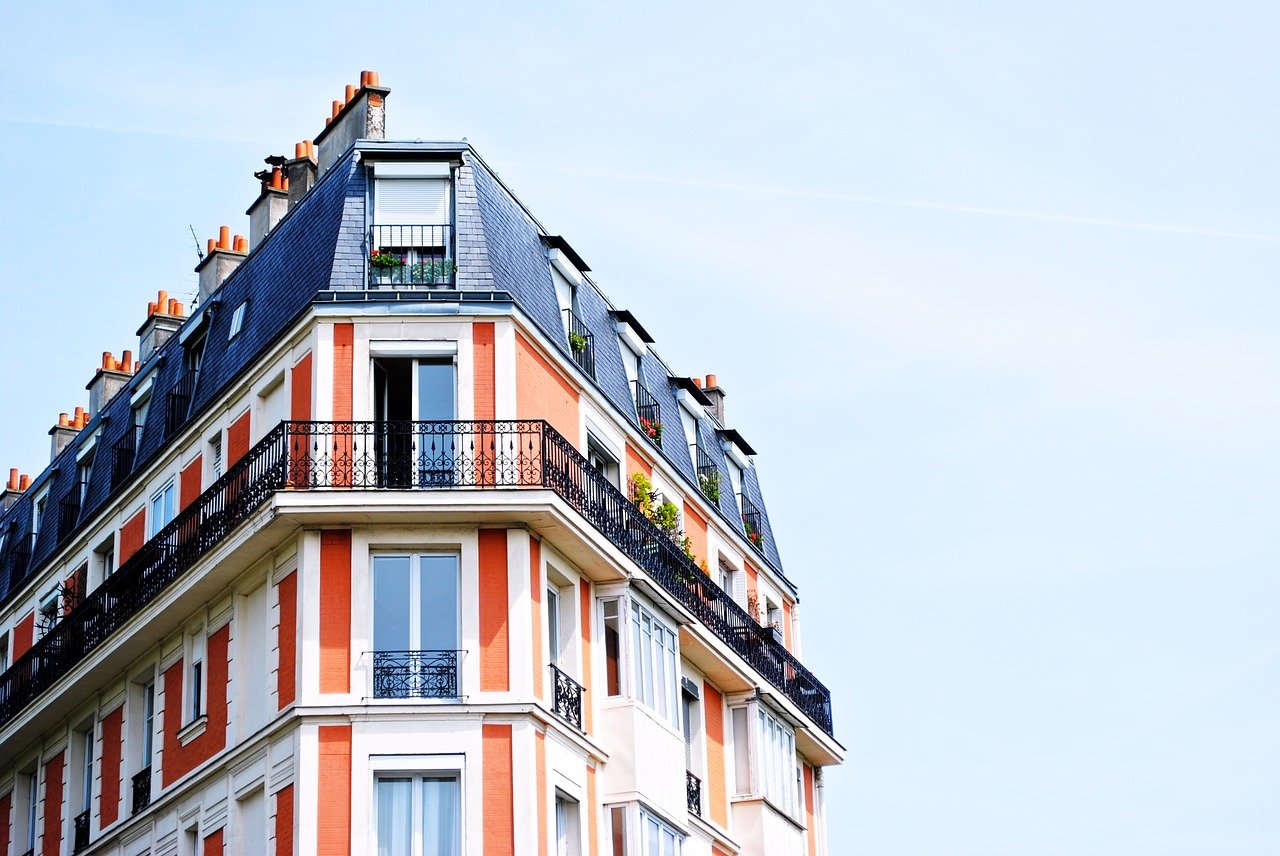 Scope, Base and Tax Rate

Residential properties located within Turkey and with a value above the threshold prescribed in Article 42 of the Property Tax Law[1] will be subject to a valuable house tax. According to the Property Tax Law, the applicable tax rates were determined as follows:

The foregoing tax base figures will be increased each year by half of the re-evaluation rate determined pursuant to the Tax Procedural Law[2] in that year. Since such re-evaluation rate was determined as 9.11% for the year 2020, the relevant tax figures will now be applied at an increased rate of 4.555% for the year 2021. Accordingly, in 2021, valuable house tax will apply to houses with a value above TL 5,227,000 and the applicable tax base rates for 2021 are as follows:

According to the Implementation Communiqué, the following properties will be exempt:

Taxpayers are required to submit their declarations to the tax office where the residential property subject to the tax is located until the 20th February of each year, along with a document to be obtained from the relevant municipality showing the tax value of the relevant property (for the previous and current year as of the date the declaration is to be submitted). Taxpayers qualifying for an exemption are required to notify the tax office within the same period regarding such exemption.

Any tax levied and finalised by the tax office will need to be paid in two equal instalments in February and August of that year.

There was an expectation by taxpayers that this tax would be postponed by another year due to the adverse impacts of the pandemic. Unfortunately, the valuable house tax was introduced. Taxpayers are now advised to evaluate whether they own any property (or hold proprietary rights) within the scope of this new tax, whether any exemptions would apply to their property (or proprietary rights) and to make their tax declarations or exemption notifications within the time limits prescribed by the Implementation Communiqué.