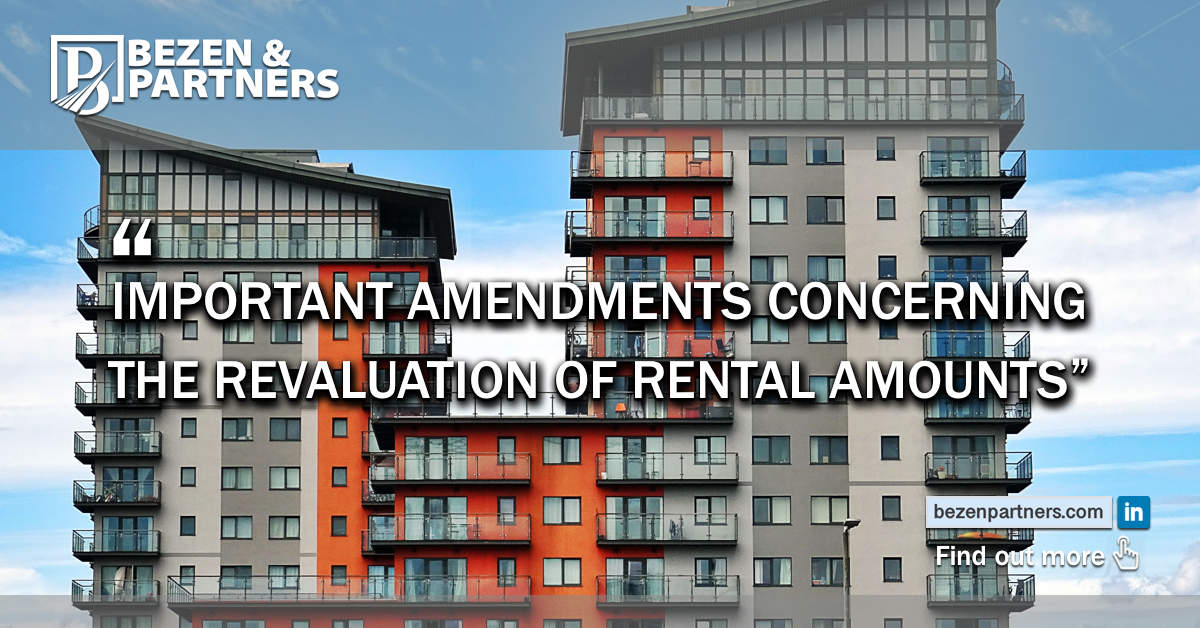 The Blanket Law No 7161 published in the Official Gazette dated 18 January 2019 introduced a series of amendments to rent revaluation rules. According to these amendments, going forward, f Consumer Price Index (the “CPI”) will be taken into consideration, instead of the Producers’ Price Index (the “PPI”).

The Turkish Code of Obligations was re-cast in 2011 to introduce, among other things, certain rent protection rules for tenants. Accordingly, annual rent increases were capped at 12-months’ average PPI for all properties, whether commercial or residential. The application of these terms were subsequently deferred to 2020 with respect to commercial workplace rentals.

According to the changes brought by the Blanket Law, the upper limit for annual rent increases will be based preceding 12-monhts’ average CPI and not, as previously, PPI.

It should be noted that this provision will only be applicable for non-commercial/residential rental agreements for the time being. As noted above, rent protection provisions will enter into force from 1 July 2020 for commercial workplace rentals where the tenant is a real person merchant (tacir) or a legal entity.

Additionally, the Regulation on the Allocation of State-Owned Immovable to Tourism Investments[1] and the Regulation on the Administration of Immovable Owned by the Treasury[2] have also been amended in order to take the CPI into consideration for the revaluation of rental amounts applicable to the State-owned immovable. These regulations set forth the terms and conditions for the rental of State-owned immovable for the purpose of tourism investments and sharing of revenue in consideration for construction right (inşaat karşılığı gelir paylaşımı), respectively.

According to such amendments, all rental agreements subject to these regulations will be revalued by preceding 12-monhts’ average CPI, instead of, as previously, PPI.

The amendments to the calculation of the annual rent increases appear to tie-in with the recent string of inflation management policies of the Government and, in particular, the rent revaluation methodology for foreign currency rentals as required in last year’s changes to currency control regulations.

The effect of such changes on inflation targets will be a question to return to in the future as the amendments is rolled out in full scale after 2020.