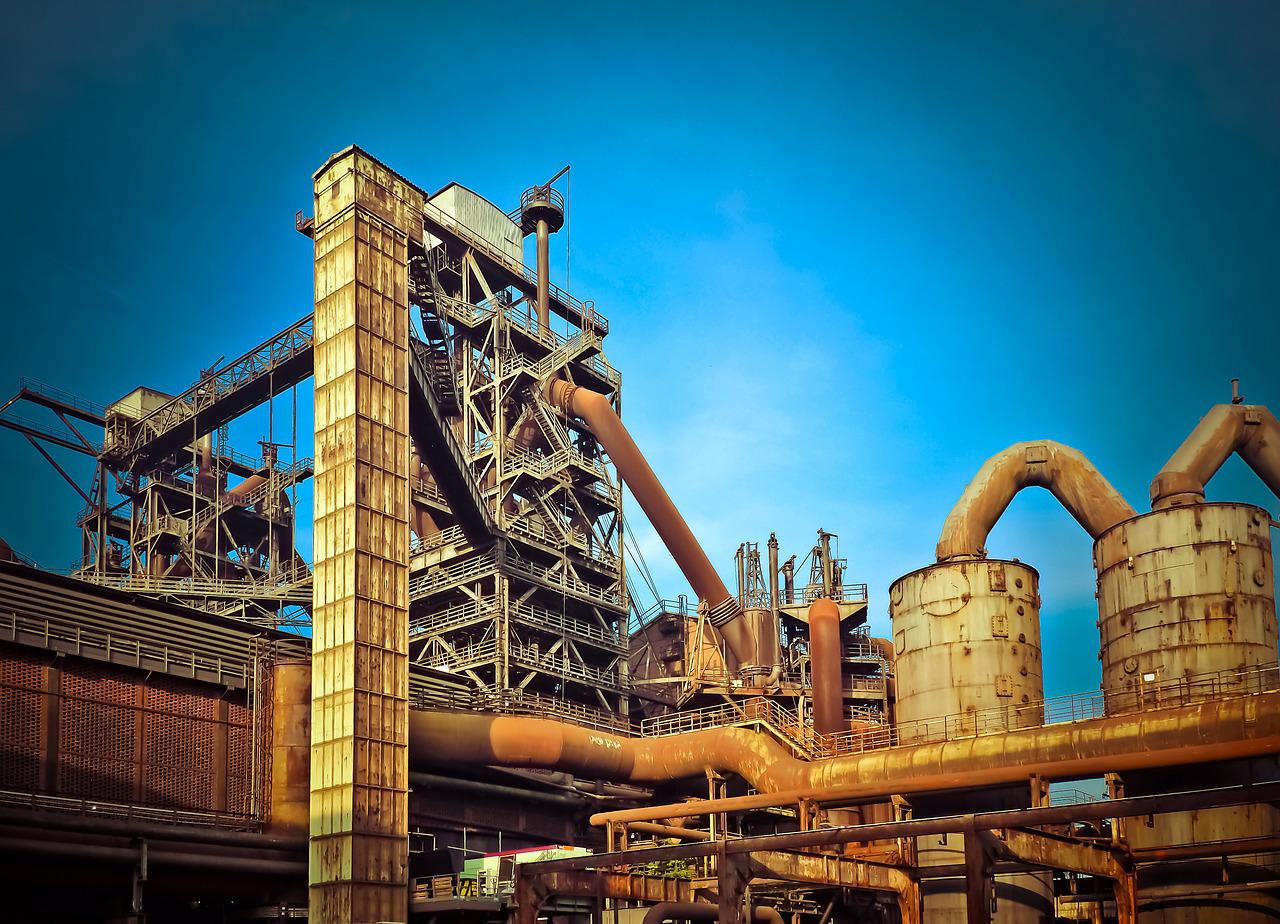 Recently, some of our clients engaged in unlicensed electricity generation activities have faced issues of non-payment by suppliers within the scope of the feed-in tariff (the “FiT”). Accordingly, we submitted a complaint petition to EMRA with a request for administrative sanctions to be imposed on suppliers which fail to make payments. The Principles and Procedures is the outcome of such request.

EMRA published the so-called Draft Procedures and Principles in respect of Unpaid Amounts for Unlicensed Generation on 13 May 2022 to regulate the measures to be taken in case of late payment or non-payment. The relevant draft is now approved by EMRA and published in the Official Gazette.

Administrative Sanctions against Suppliers for Non-Payment

The Regulation on Unlicensed Electricity Generation in the Electricity Market[1] (the “Regulation”) and the Regulation on Certification and Support of Renewable Energy Resources[2] provide that certain unlicensed generators that are connected to the power grid may sell the excess generation to the relevant suppliers within the scope of the FiT. In this regard, the relevant supplier estimates the total amount of payments due to such generators and informs Elektrik Piyasaları İşletme A.Ş. (“EPİAŞ”), the electricity market operator. Once EPİAŞ pays these amounts to the supplier, the supplier must then direct these payments to the relevant generators.

If EMRA finds that a supplier does not fulfil such payment obligations within the scope of the Regulation, EMRA may take administrative action against such supplier and inform the central settlement institution, market operator and the relevant supplier.

According to the Principles and Procedures, the following measures will henceforth be taken by EMRA against a supplier for a period to be determined by EMRA, provided that such period does not exceed 1 (one) year:


EPİAŞ and the relevant suppliers must notify the central settlement institution of the amounts that must be paid to unlicensed generators until the latest relevant invoice payment date.

If the blocked advance receivables amount of the supplier is less than the total amount that the supplier must pay pursuant to the Regulation, the payments will be made in the following order according to the Principles and Procedures:

This Procedures and Principles will also be applied to outstanding debts of suppliers to be paid before their effective date – i.e. 1 July.

Duties and Obligations of Suppliers

Suppliers within the scope of the Principles and Procedure are responsible for:

Our firm has been paramount in enabling this development but EMRA’s approach should be applauded as it eliminates any uncertainty in the legislation and deals with issues efficiently and competently regarding non-payment experienced by many unlicensed electricity generators operating in the electricity market. Hence, we expect suppliers to exhibit a more cautious approach towards payment.