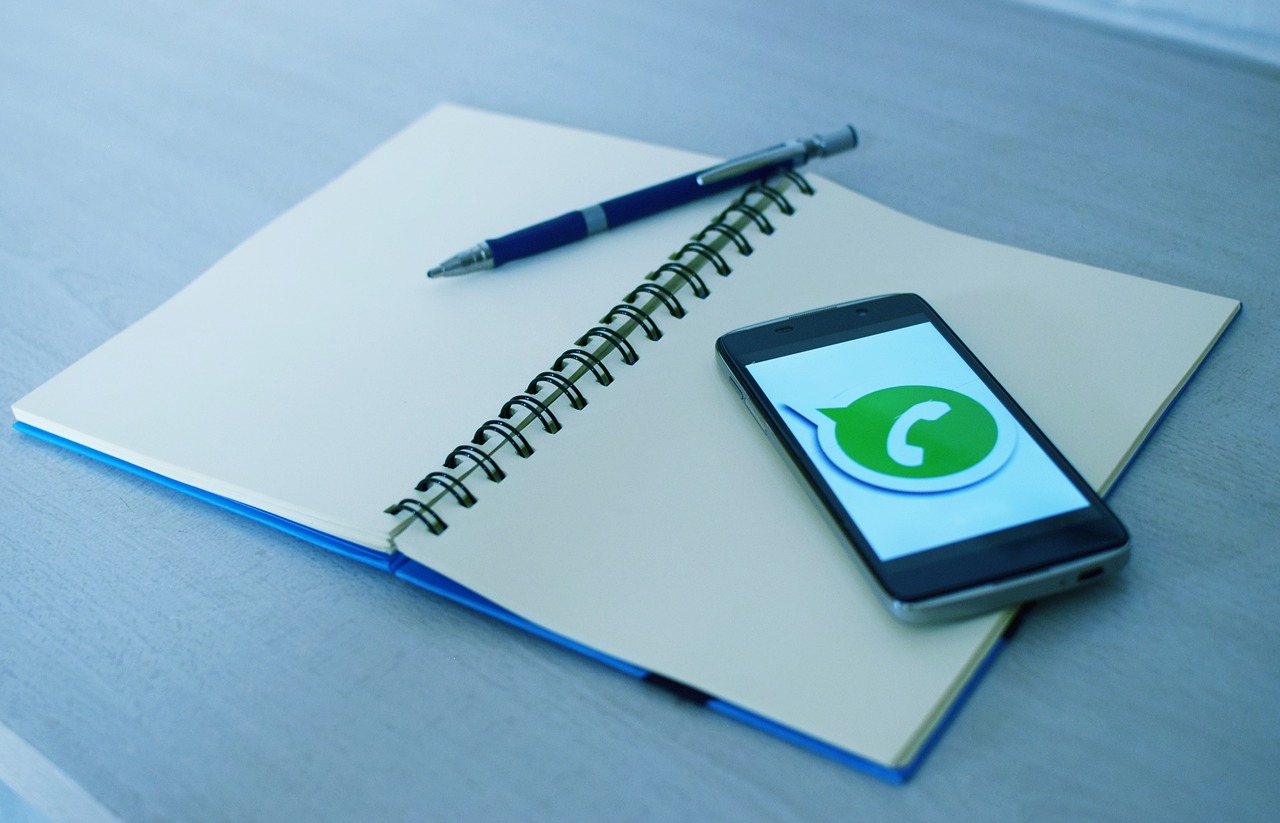 The Terms of Service[1], which are the main subject of the investigation initiated ex-officio by the Board, were published on the website of WhatsApp on 4 January 2021 and met with intense public criticism since WhatsApp “as part of the Facebook companies” declared that it was to receive information from and share information with other Facebook Companies.

The main reason for this criticism was that Facebook had no good track record in terms of data protection due to its involvement in the Cambridge Analytica scandal and the heavy sanctions imposed on it by many data protection authorities throughout the World.

WhatsApp can already access a mass of data such as its users’ account information, connections, status, transactions, locations, information regarding messages not including content (i.e. recipients, the time when messages were sent and cookies). If the users consent to the new Terms of Service, such data will be shared with other Facebook companies and Facebook will be authorised to collect, process and use the provided data.[2] Those users, who do not consent to these Terms of Services, will be prevented from accessing WhatsApp as of 8 February 2021.

The Scope of the Board’s Investigation

The Board has also imposed an interim measure against the implementation of the Terms of Service pursuant to Article 9 of the Law in view of the potential material and irreparable damage that may be caused until a final decision is reached. According to this interim measure, Facebook is obliged to halt the implementation of the Terms of Service, which was anticipated to be implemented on 8 February 2021, and notify all WhatsApp users accordingly prior to such date.

In the age of technology where data is a strong asset, disclosure of data between large companies providing world-wide services such as Facebook and WhatsApp constitutes an activity which should be reviewed on many fronts. It is only natural that the concepts of personal data privacy and big data will collectively be subject to further evaluations, considering the steps that need be taken to secure the former in view of the ever-increasing value of the latter. The Board has announced that it is now on the watch and on the verge of setting a precedent. As to whether the Board will strike the right balance remains to be seen.