The Liberalisation of Turkish Railways 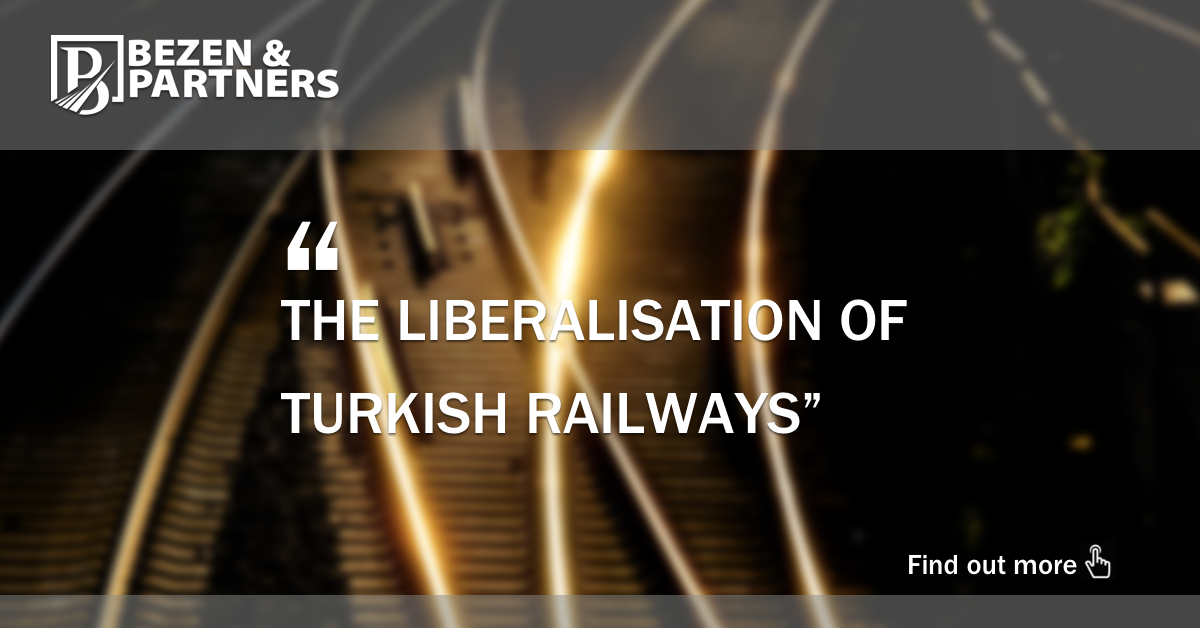 The Law on the Liberalisation of Turkish Railway Transportation numbered 6461 (the “Law”) came into force on 1 May 2013 with the ambitious goal of liberalising the railway industry and increasing efficiency and quality through private sector investments. However, there has been limited progress following the enactment of the Law, arguably due to delays in the issuance of secondary legislation and guidelines for private sector participation.

The most significant secondary legislation in this regard is, undoubtedly, the Regulation on Authorisation of Railway Operations (the “Regulation”), which came into force on 19 August 2016, establishing the rules and procedures for obtaining a railway operation licence. With the enactment of the Regulation and other secondary instruments over the course of the past two years, liberalisation efforts have intensified and the legal framework finally appears ready to support private sector involvement in Turkish railways in 2018.

The Law provides the legal framework to retire the monopoly of the Turkish State Railways ("TCDD") in railway networks and transition the railway's sector into a competitive and transparent market by enabling private investments.

To this end, TCDD was to be split into two separate legal entities: (i) TCDD which will be responsible for railway infrastructure operations; and (ii) TCDD Taşımacılık A.Ş. which will undertake passenger and freight transportation services. After nearly three years from the enactment of the Law, the TCDD spin-off has finally been completed on 17 June 2016 with the incorporation of the TCDD Taşımacılık A.Ş.

The Law allows private companies to engage in passenger and freight transportation services as well as infrastructure operations by obtaining the applicable licences from the Ministry of Transportation, Maritime Affairs and Communication (the “Ministry”). Again, after nearly 3 three years from the enactment of the Law, secondary legislation governing the licensing process was enacted in the form of the Regulation. According to the Regulation, licences will be issued for a period of ten years and may be renewed upon application to the Ministry. In addition, the Regulation requires private companies to establish a safety management system and obtain a safety certificate from the Ministry before commencing their operations.

According to the Regulation on the Public Service Obligation for the Railway Passenger Transportation published in the Official Gazette dated 20 August 2016 and numbered 29807, licensees who will be obliged to render public services will be chosen through an open tender. However, secondary legislation providing the rules for such tenders is still in the drafting stage.

Recent Developments in the Sector

Although the Law was enacted in 2013, there has not been an active private company in the sector yet.

However, in the second half of 2017, several market players have obtained freight transportation licences. With freight transport licensees anticipated to commence operations in the course of 2018 and with the long-awaited legal framework finally nearing completion, the railway sector is expected to see tangible progress towards the long-term goal of liberalisation in the coming years.