Amendments to the Healthcare PPP Law 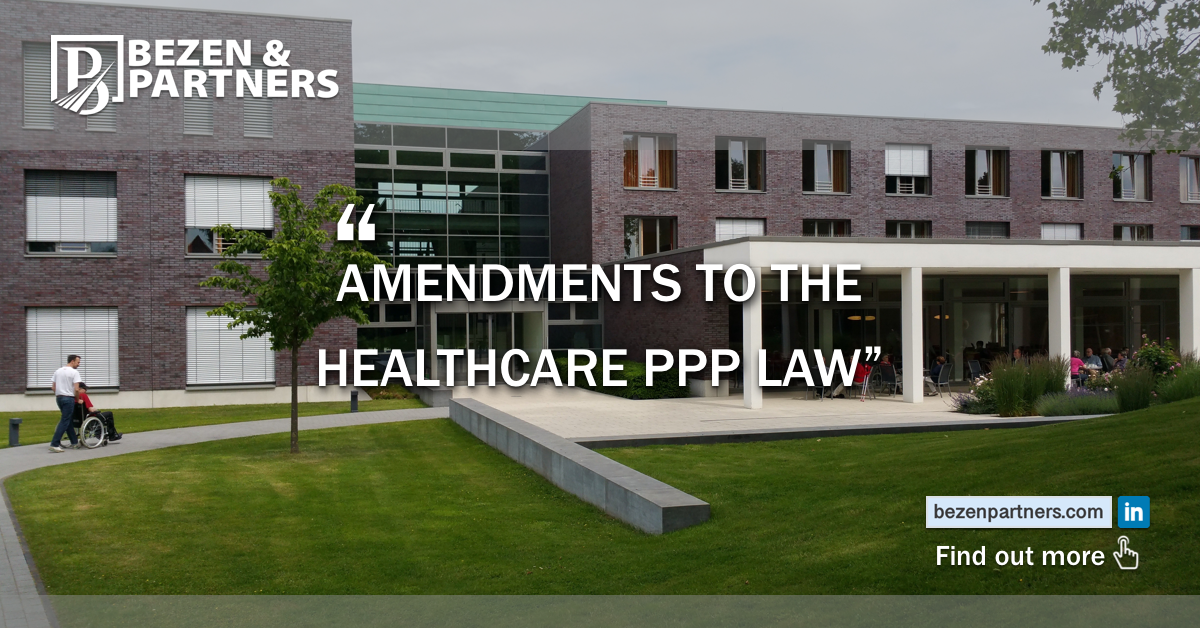 The Decree Numbered 703 Amending Certain Laws and Decrees for the Purposes of Compliance with the Amendments to the Constitution (the “Decree No. 703”) was published in the 3rd repeating Official Gazette dated 9 July 2018 and numbered 30473.

Decree No 703 brings about various transitional amendments to existing legislation, intended to complete Turkey’s transition into a new bespoke presidential government system which replaced the parliamentary system that had been in place since the nation’s foundation following a referendum held in 2017 and the first presidential elections held in June 2018.

Among these transitional amendments, there are certain specific amendments to the Law on the Construction and Renovation of Facilities and Procurement of Service through the Public-Private Partnership Model by the Ministry of Health and Amending Certain Laws and Statutory Decrees (the “Healthcare PPP Law”), which introduce an exceptional works variation procedure for healthcare projects to be carried out within the scope of the Healthcare PPP Law (the “Healthcare PPP Projects”).

The effect of transitional amendments

A general transitional amendment made by Decree No. 703 is the replacement of certain references to “law” with the much broader term “any legislation”, intended to capture “Presidential Decrees” which is a newly introduced legislative instrument of the new government system.

This has enabled the possibility of adopting a “presidential decree” for the purposes of identifying the scope of work of the contractor with respect to the facilities to be established and/or operated within the scope of Healthcare PPP Projects. Previously, the Healthcare PPP Law only allowed such amendments to be carried out by virtue of the entry into force of a new “law”.

Decree No. 703 has also introduced an exceptional works variation procedure for Healthcare PPP Projects where contracts have been executed before 9 July 2018.

As a general matter, works variation in the context of Healthcare PPP Projects requires a delicate approach. Typically, a contractor would be entitled to compensation with respect to any increase to its previously agreed scope of work and such changes to compensation could, in theory, be argued to constitute as an amendment to initial tender conditions raising a number difficult administrative law questions. To avoid this, project agreements executed with respect to Healthcare PPP Projects typically incorporate a monetary threshold to ensure that aggregate variations would not exceed a certain percentage of the total investment amount at any stage.

In circumstances where the required work variation would exceed applicable monetary thresholds, Decree No. 703 provides the option of a one-time exceptional works variations with the approval of the President or a commission assigned by the President and the consent of the contractor.

The exceptional works variation procedure introduced by Decree no 703 intends to fill a “legislative gap” by allowing a path to effect works variations that become necessary during the course of a project from a “public benefit” perspective but which otherwise would not have been possible to make due to applicable monetary thresholds under existing project contracts. This important optionality is balanced by the fact that the mechanism is “single-use”, meaning it only allows one exceptional variation per project and the fact that variations would need to be approved at the highest level of the Government.