Our Information Note on the suspension of enforcement and bankruptcy proceedings and judicial time limits in the fight against COVID-19 has been published. 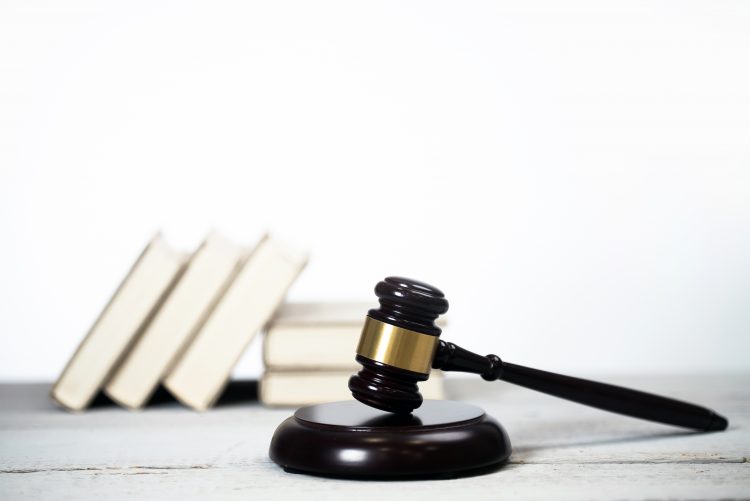 During the press conference following the coordination meeting on the coronavirus pandemic (the “COVID-19 pandemic”) held on 18 March 2020, President Recep Tayyip Erdoğan announced the introduction of an economic stimulus package consisting of 19 measures.

As part of such measures, the Presidential Decree No. 2279 on the suspension of enforcement and bankruptcy proceedings – adopted on the basis of article 330 of the Enforcement and Bankruptcy Law No. 2004[1] – has been published in the Official Gazette dated 22 March 2020 and numbered 31076 (the “Decree”).

In addition to the suspension of enforcement and bankruptcy proceedings, the continuation of judicial time limits has also been suspended on the basis of the amendments introduced with the omnibus law numbered 7226, published in the Official Gazette dated 26 March 2020 and numbered 31080 (the “Law No. 7226”). The Law further incorporates the provisions introduced by way of the Decree. This is particularly important as the inclusion of the Decree’s provisions in the Law eliminates concerns with respect to the “legality” and “validity” of amendments of certain statutory periods by way of a presidential decrees.

The objective behind this regulation is the protection – even if temporarily – of the businesses and individuals adversely affected due to the outbreak of the COVID-19 pandemic and the procurement of cash flow that is necessary to ensure that the economy can be sustained.


Pursuant to the new regulations, the authority with respect to the adoption of principles and procedures concerning necessary measures, including the postponement of hearings and negotiations during the suspension of judicial time limits, belongs to (i) the relevant board of presiding judges with respect to the Court of Appeals (Yargıtay) and the Council of State (Danıştay); (ii) the Council of Judges and Prosecutors in respect of civil and administrative courts of first instance and regional civil and administrative courts; and (iii) the Ministry of Justice with respect to judicial services.

The Law further provides that the President is authorised to extend the suspension periods with respect to enforcement and bankruptcy proceedings as well as the time limits for the initiation of lawsuits once for a period of up to 6 months and to narrow the scope of measures with respect to such periods and time limits, if the duration of the COVID-19 pandemic continues.

The above-described measures adopted in the fight against the COVID-19 are expected to avert the threat of compulsory enforcements in light of the economic difficulties individuals and businesses are facing due to the COVID-19 pandemic and thereby to facilitate the functioning of the current economy. The avoidance of crowds within the courthouse through the suspension of judicial procedures further constitutes an effective measure against the spread of the pandemic.

[2] Even if the Decree stipulates the suspension of all pending and new enforcement and bankruptcy proceedings and the implementation of provisional attachment orders, the regulation will not be applicable with respect to alimony receivables.